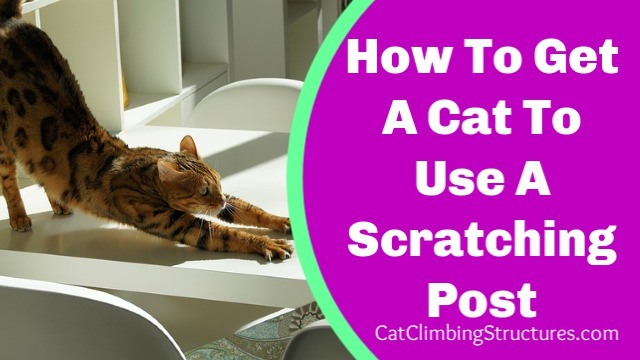 How To Get A Cat To Use A Scratching Post If It Refuses To. A comprehensive guide to get your cat into its cat furniture and away from your EXPENSIVE furniture! @_@
Read More 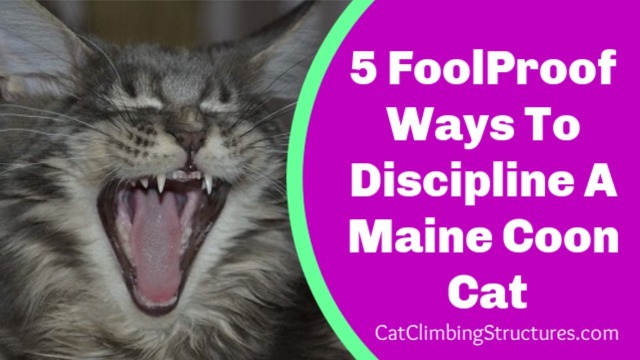 Maine Coon Cats are known to be gentle, easy-going cats. They are the largest breed among domestic cats which makes them highly sought after and highly esteemed by cat enthusiasts. Most of us will only dream of owning one of these large beauties but for the lucky ones of you who do have one, it
Read More

There’s one thing that baffles me beyond measure. That is the reason dogs are so addicted to cat food. And for me, my cats also love the dog food. Why do I spend so much getting separate food for each animal when they want to eat each other’s food?? If only cats didn’t need specific
Read More 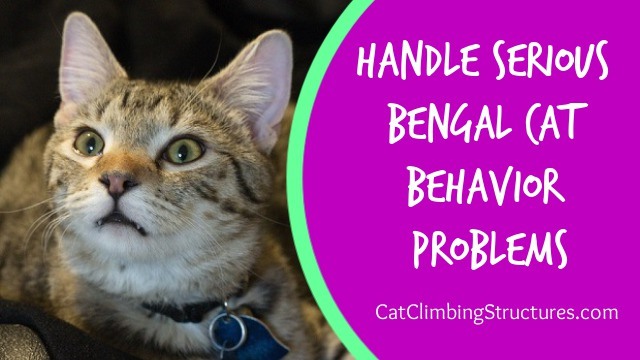 Bengal cats are the ‘wild’ cats of domestic cats. They’re high energy, playful large cats who aren’t easily entertained. For this reason, many behaviors that you might think of as ‘bad’ can be your Bengal’s natural instincts. So before you get too frustrated with your sweet kitty, let’s talk about some good ways to handle
Read More 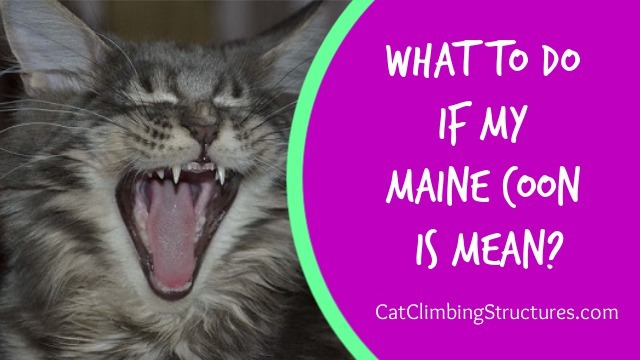 Maine coon cats are well known for their gentle, playful nature. These big cats are known as ‘gentle giants’ and one of the most sought-after cat breeds in the world today. Sounds like the best cat to have so you get one! Then you bring it home and s/he’s anything but friendly. Its biting and
Read More 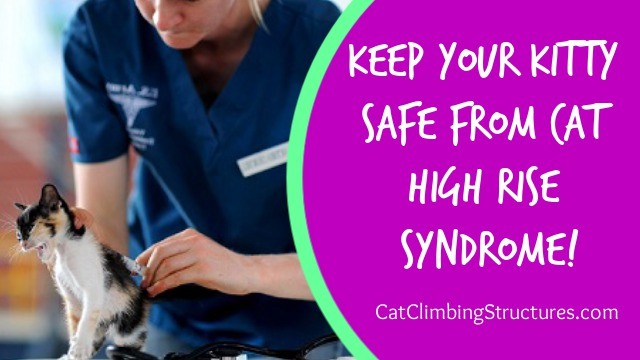 Its common knowledge that cats love to climb because they love heights. They are hunting machines with the skills and instincts for ultimate survival. The problem is that while they have all the tools they need to be ultimate hunters, they aren’t as efficient at using them as we think. This means that many times cats
Read More 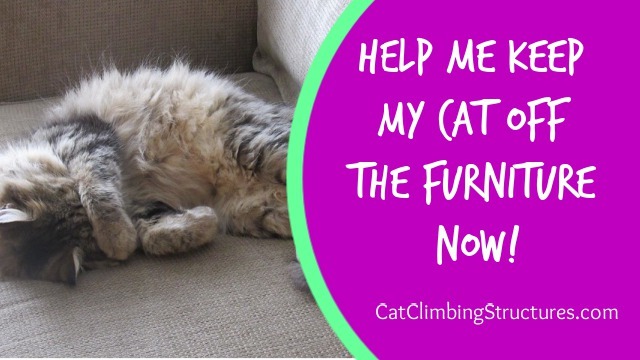 Hey there! If you’re like me then the thought of your cat’s naked bum-bum on your couch is probably one of the grossest things in life! Ok, maybe not that bad, but it was something to get used to and for the longest time I tried to figure out how to keep my cat off the furniture.
Read More 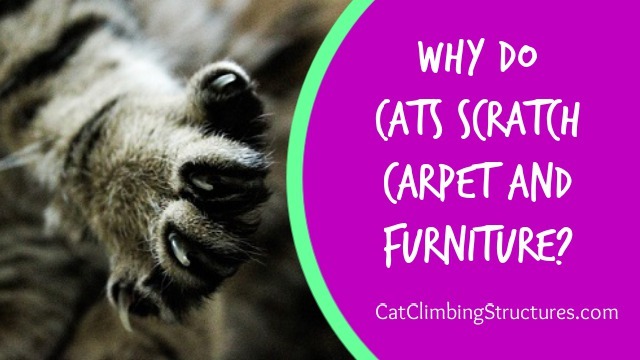 You are likely familiar with your cat’s habit of scratching everything in your house. Or at least it seems that way sometimes. But if you really zero in and pay attention to your cat’s habit, you will notice that it scratches certain things at certain times and in certain ways. And there is a reason
Read More

You probably notice your cats’ favorite places to be are on top of the fridge, TV stand, desk hutches and other places that are up high. This can be quite frustrating when they are up there knocking things down because there’s really no room for them in the first place! My cat used to jump
Read More

When providing the best environment for your cat, one of the most important factors to get right are the things that cats climb. Why Do Cats Climb? Because climbing is essential to almost every activity a cat does throughout its entire life. There isn’t much difference between the varieties of cats that live outside and
Read More
<!--<div id="page" class="home-page">